The PAGC Spring Classic Tournament of 2016 will take place on April 22 at Prairie Landing Golf Club in West Chicago.

A hole in one contest, sponsored by Lexus of Arlington Heights, will take place on the 17th hole. The lucky contest winner can ride home in a brand new Lexus IS 200.

The closest to pin contest, on all other par 3s, will be sponsored by General National Insurance Company. PAGC’s newest sponsor, Alchemy Financial, will sponsor all cash prizes for the longest drive competition.

The Tournament will begin promptly at 9:00 AM. Registration will open on April 22, 2016 at 7:30 AM.
Competitors, please note that the next upcoming PAGC tournament, the “W4S Open”, will take place on May 11, 2016 at Maple Meadows Golf Club in Elmhurst, Illinois. The “W4S Open” will be sponsored by Waldek Czerpak.

PAGC Golf Club would like to thank each competitor for participating in the annual Spring Classic Tournament last Friday. A big thank you goes out to the Tournament sponsors: Lexus of Arlington Heights, General National Insurance Company, Alchemy Financial, NCIB, Action 1 Construction, and John Wojciechowski of the Copernicus Foundation. PACG Golf Club truly appreciates your support.

The Tournament was a big success, with an excellent turn out of eight-seven (87) participating competitors.

Jacob Miskowicz was our winner of the Longest Drive Contest, sponsored by Alchemy Financial.

The winners of the closest to pin contest were as follows:  Lukas Halupka, Marek Hareza, Jason Seldomridge and Krystian Sowa.

Congratulations to all of the Tournament winners! PAGC looks forward to seeing you at the next tournament, the “W4S Open”, on May 11th. 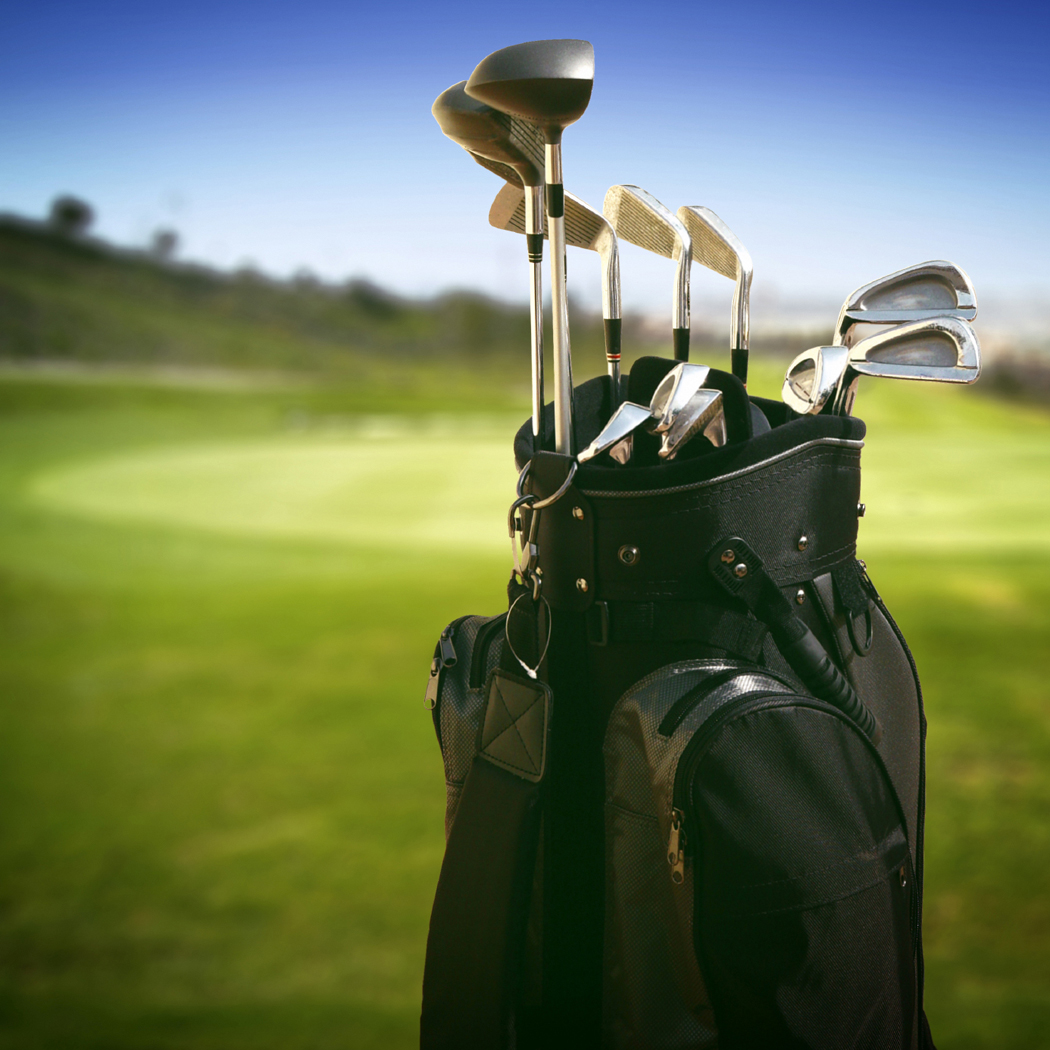